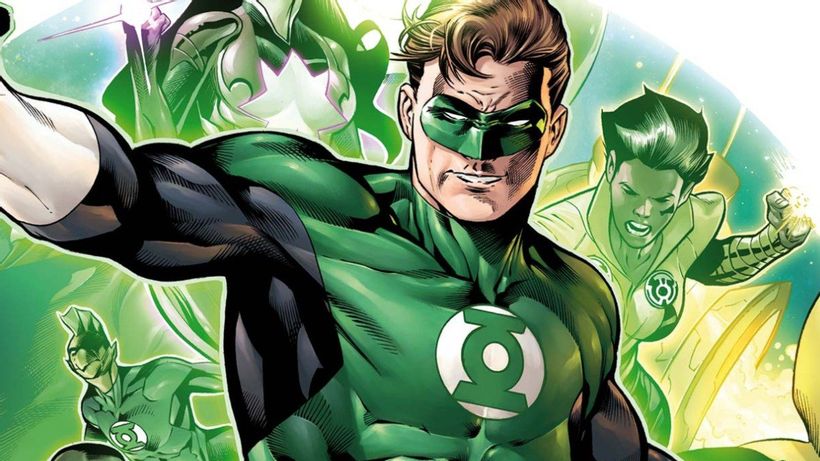 Green Lantern might not be remembered for much other than a failed movie starring Ryan Reynolds over the past decade, but long before then in the early ’90s, British developer Ocean Software was working on a licensed Super Nintendo video game for the DC Comics hero.
This unreleased project has been largely shrouded in mystery, but thanks to video game historians Liam Robertson and Frank Gasking – creator of ‘Games That Weren’t – we’ve now got our first look at the game in motion.
Ocean began working…