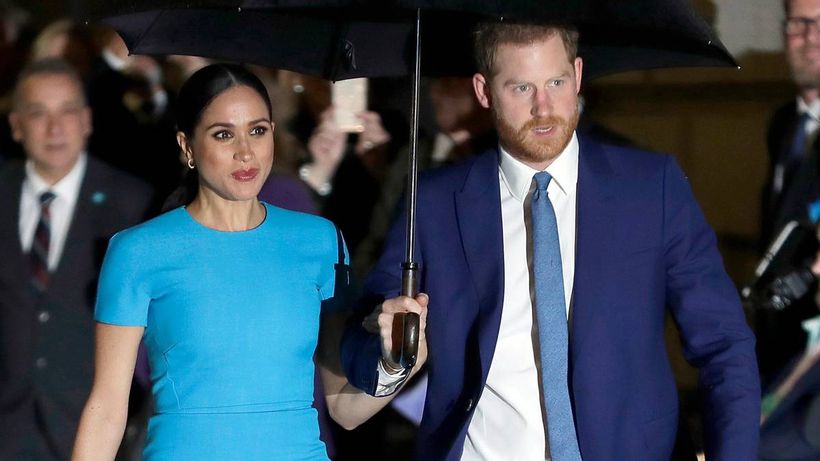 Amid claims Meghan, Duchess of Sussex, bullied certain staff during her time as a senior royal, it’s now been revealed how she responded when she was informed aides were upset with her behaviour.
In a bombshell report by The Times of London this week, the Duchess of Sussex was accused of bullying several members of her staff prior to, and after, her 2018 royal wedding with Prince Harry.
Buckingham Palace has since announced its HR team will investigate the claims.
The Times claims the treatment…