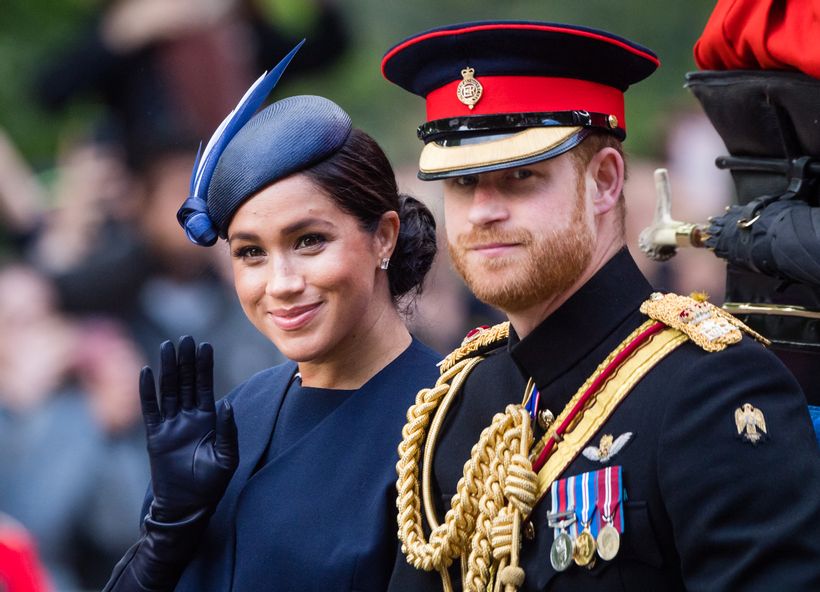 Meghan Markle has not been invited to take part in a bullying probe launched by Buckingham Palace after allegations she targeted two PAs.
The Duchess of Sussex faces claims she seemed “intent on always having someone in her sights” during her time at Kensington Palace before she and Prince Harry quit royal duties.
The allegations date back to a formal complaint lodged by her then press secretary, Jason Knauf, in October 2018, which was published in U.K. newspaper The Times.
He claimed two PAs had…