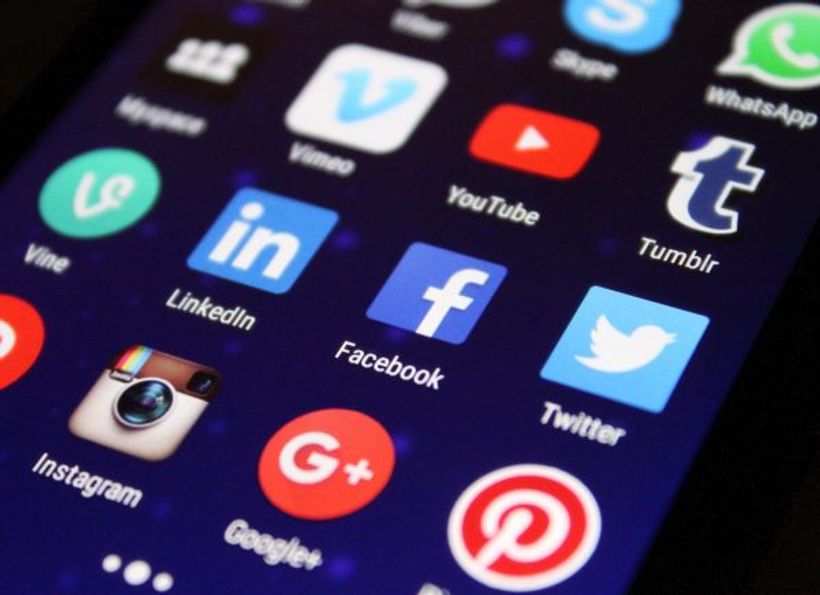 Advertisement
Despite Australias current Pacific Step-Up policy, Australian media coverage of the Pacific has been in retreat in recent years. All major newspapers have left, as have most broadcasters, with the exception of the Australian Broadcasting Corporation (ABC), which maintains a correspondent in Papua New Guinea and a small team of Pacific-focused reporters in Australia.
Sue Ahearn, former international editor at the ABC and the founder of The Pacific Newsroom, said Australias media voice…