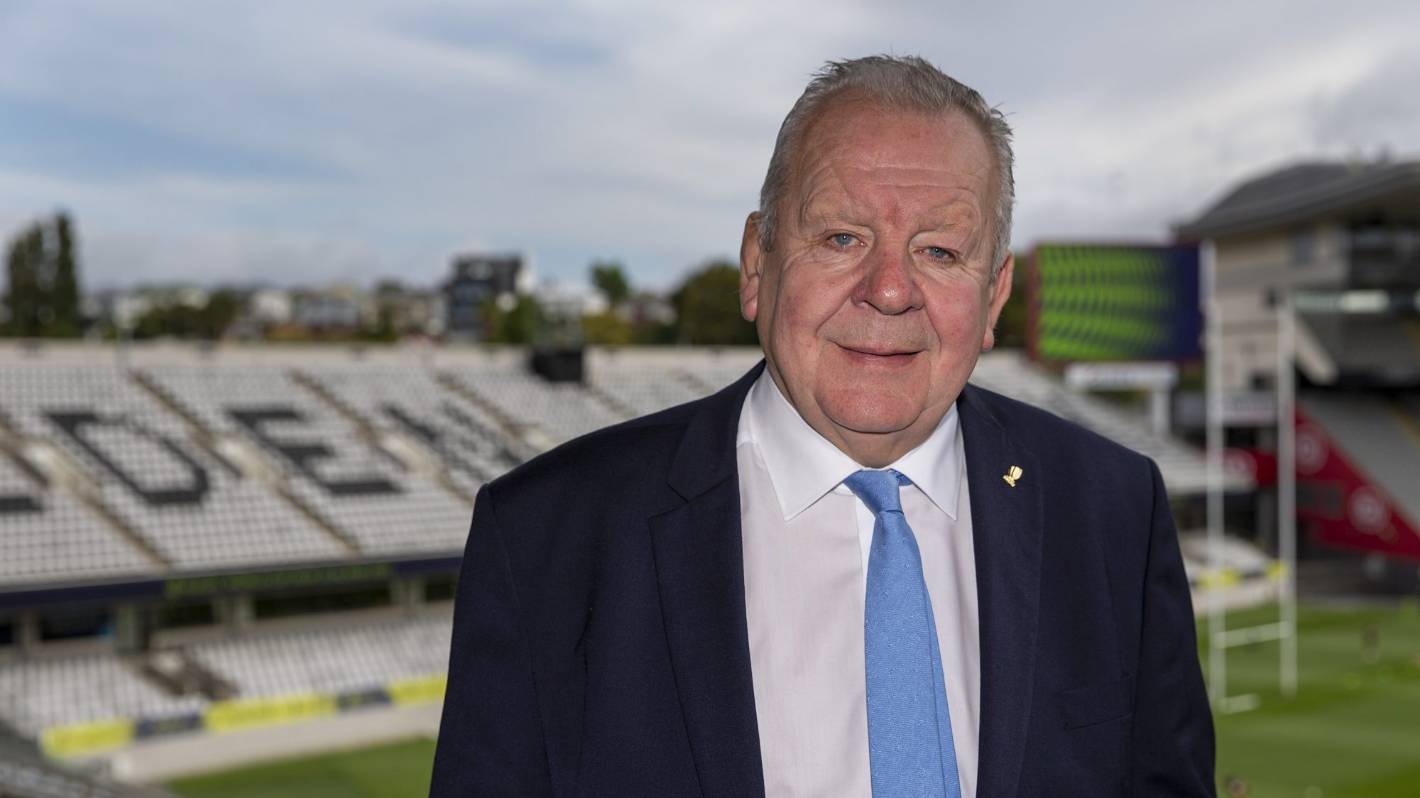 The Pacific Islands players’ union says May’s World Rugby election was “deliberately manipulated” and expressed concern that an alleged bribe encouraged the Fiji Rugby Union to back the ticket of Sir Bill Beaumont and Bernard Laporte.
A report by the Pacific Rugby Players Welfare (PRPW) also suggests the vote “has the potential to bring the game into disrepute”.
The union addressed claims by the French publication L’Equipe, made in May, that the former Fiji Rugby Union chairman Francis Kean …